The Everett Alumni Foundation’s annual meeting was coming up and we wanted it to be more than just a stuffy enumeration of accounts or whatever it is that we’re supposed to be doing as a nonprofit. We decided that a weekend of nostalgia, brainstorming, and yes fiduciary responsibility was what we needed.

The grandmother of EAF Treasurer, Aaron Longa, generously volunteered the use of her beautiful home in Portola Valley so we could have a space to work, play, and generally catch up. We made food together, did SWOT analyses, hiked to the summit of Windy Hill Preserve, played with Hanami’s dog Sandwich and Sienna’s pupperino, Huckleberry, and toasted over Mezcal on the final night.

Many people had the opportunity to catch up with their old classmates and old fellow fellows, just as others had the pleasure of meeting alumni they’ve never met before. Mai was particularly grateful to talk with Priscilla on our hike to the top of Windy Hill Preserve about Priscilla’s upcoming business opening. 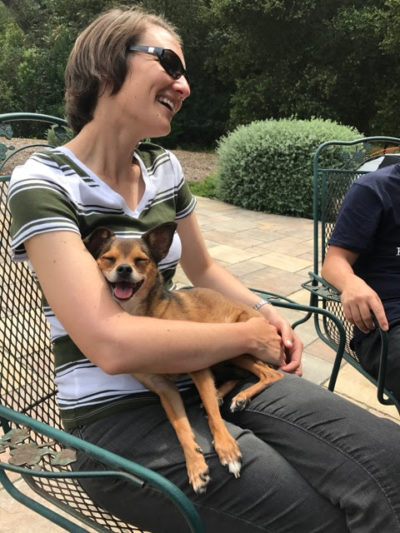 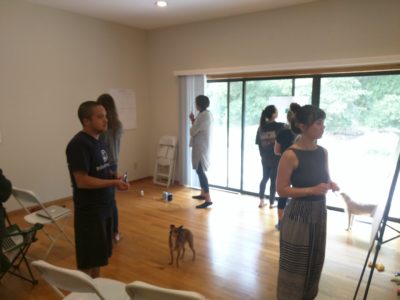 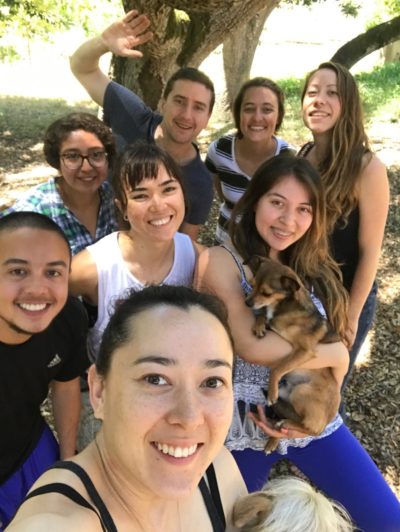 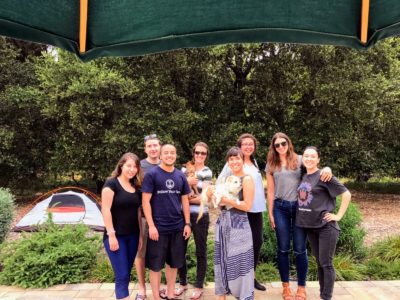 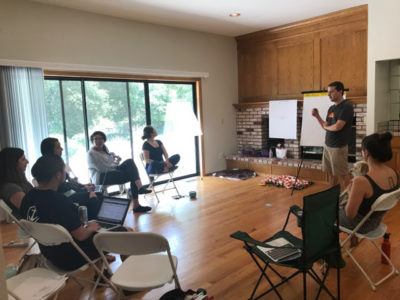 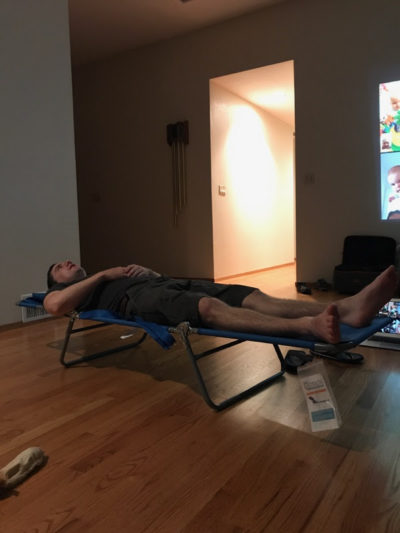 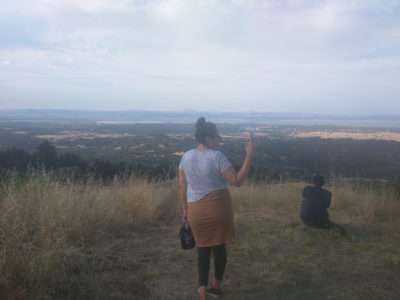